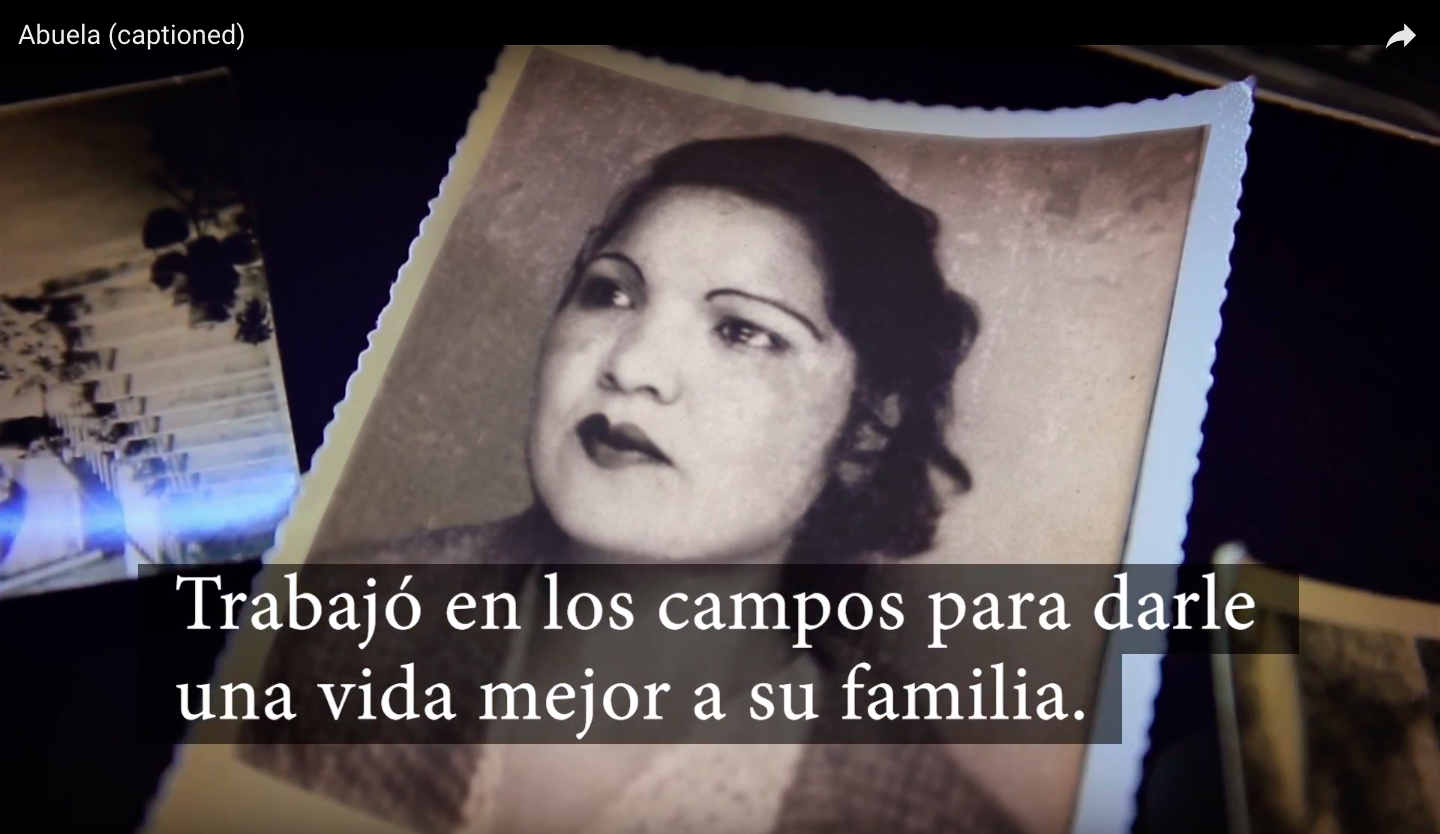 In this ad, Torres Small is speaking in Spanish. She talks about her grandmother, and how she came from the South. She says her grandmother worked in the fields to give her family a better life. Torres Smalls ends by saying that she is the result of her grandmother's sacrifice, and that it's time for someone who values that sacrifice to represent New Mexicans in Congress.

Xochitl Torres Small was raised in Las Cruces, New Mexico. Her background includes working as a field representative for Senator Tom Udall and as a judicial law clerk for federal judge Robert C. Brack. She currently works as an attorney at Kemp Smith LLP, specializing in water.